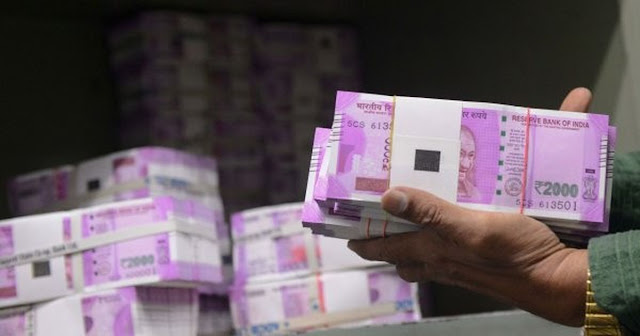 People are finding hard to do daily transactions with denomination of 2000 and also 500's are not sufficient enough in circulation. Government has launched 2000 instead of 1000 to infuse digital economy and defuse the cash economy. But Government has misunderstood the economic paraters despite warning by former RBI Governor - Mr.Rajan. Our nation is still not capable with sufficient infrastructure and also digital systems are not secure. Government has failed to listen to (asusual) or care about this, before launching demonetisation in this agricultural based and wide demographic nation.

Also almost the entire currencies demonetised (even more than that including fake currencies) has returned back to RBI and then where the mission of government in curbing black money has gone. Either government missed to execute the demonetisation properly or it should be an political stunt for votes & fame. But the cost paid by the common public for the fault of upper class people & businessman is not justified or justifiable !

Now, Government has silently reversed his decision and launched 1000Rs notes in recent time. The circulation of 2000Rs has reduced and they are infusing the 1000Rs. more and more. Also Mr.Arun Jaitely was silent in parliament and have note responded clearly to the question of whether the 2000Rs are going to demonetised. But the way things are moving up, we can expect the 2000 Rs. to be silently & secretly demonetised by the government. Because this government will not accept it's failure with beating on his chest and also they wont announce it public citing the recent assembly elections in many states.

Finally ! when it comes to politics, the vote matters more than public.

Popular posts from this blog

Business Life after Lock down is not going to be easy ride for anyone, except for few sectors such as Pharma, Software. The working capital management is going to be a big concern for every company , irrespective of scale of the company. Don't look as we lost two months in our business cycle; Instead, Do approach that you only have 10 months in this financial year - Change your approach. Following would be key points that need to be addressed for 1. SURVIVAL IS KEY Be any crisis, the Survival should be the objective of every business. As a Entrepreneur, Do chalk out a Business Continuity Plan to survive the crisis. Don't worry too much about the downfall in the growth & pressure clouds on cash flow. Even Majors are going to undergo this. Be Open & Do all the possibilities to survive.    2. CUSTOMER ENGAGEMENT - 80:20 ANALYSIS Do apply 80:20 analysis to last three year sales data and gather the customers through whom we received 80% of business in the last thre
Read more

BUDGET - WHERE IS MORALITY & RATIONAL 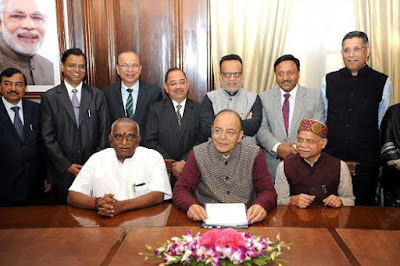 I dont find any direction or action or revival or planned approach in this government. We have to accept this government has failed miserably in all fronts. Nothing has done what was promised. They acted as typical Indian government. All mantras remains fake mantras. On whatever subjects - BJP has accussed of congress remains the same or they just changed the name of the policy. So they played cheap politics to come to power. I cant forgot how BJP stalled parliament for 365 days and make the congress government as non-functional. People are Masters; Time will test it. Iam worried this will be another failure of BJP like in 2003 by Mr.Vajpayee. And we will again have to sustain only with Congress government and they wont have majority power in the house to perform any acts, despite having good policy makers. Health Insurance - will be another scam or add to our fiscal deficit Does we have to believe that insurance scheme is part of growth policy ? Should government offer quality
Read more 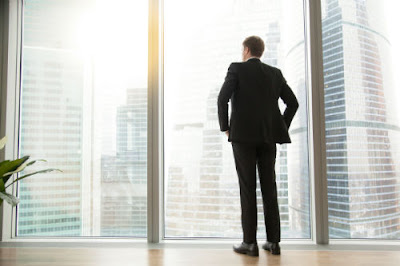 As per recent notification, every person holding DIN (Director Identification Number) has to file Form DIR-KYC to update the KYC data of each directors. This practice of filing this form is to be continued year on year as explained by government to have curb on inactive and bogus directors on records. The due date was filing was extended to 15th September 2018 from 31st August 2018 Note: - The form has to be digitally signed by Director and Practising Professional - If form is not filed, the DIN will become inactive and it would effect the continuance of directorship in any companies. - DIN can be activated by filing KYC form by paying late fee of Rs.5000/-
Read more

I am an Independent Practising Chartered Accountant from Chennai, India. This blog is my initiative to share my reads.
Knowledge grows when it got shared. I consider this as platform for sharing my views and knowledge.
Excuse me if there was any wrong post and do correct me. I welcome from my heart